Unconscious collecting is a difficult habit to break because you don’t know you are doing it until someone points it out. Then you’re astonished that you haven’t seen it yourself. 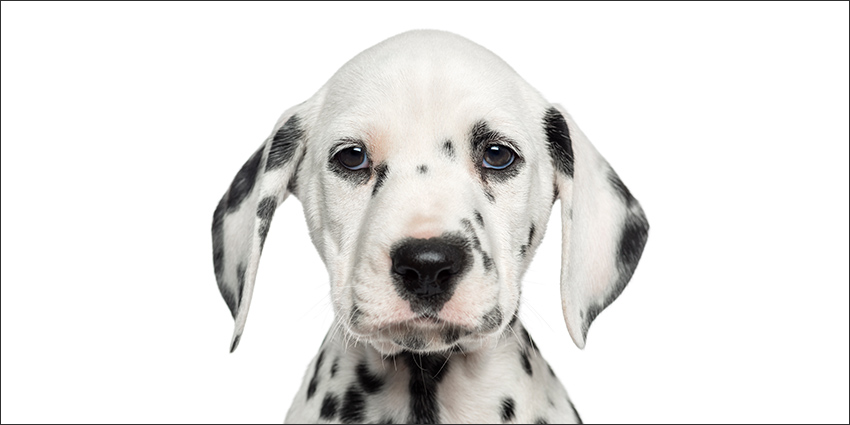 Unconscious collections start innocently enough, as I learned from a couple I once worked with, who owned a Dalmatian dog called Rodney. One day, while out shopping, they came across a porcelain figurine that was the splitting image of their beloved pooch. They bought it, took it home, and installed it in pride of place at the centre of their living room mantelpiece.

Little did they know what an influence it would have. Any item placed in such a key position can affect an entire home.

By the time I met them, several years later, there were Dalmatian pictures or figurines in every room of their house. They were also on their cushion covers, their bedspreads and their tea-towels. There was a huge stone Dalmatian outside their front door and another in their back garden. Everywhere you looked there was Dalmatian imagery of some kind.

The fascinating thing was that the couple were completely oblivious to this until I walked them through their home and pointed them all out. Sheepishly they opened closets to reveal even more items – Dalmatian slippers, sweaters, and even a kooky Dalmatian hat. Their love for their dog had taken over their lives, and they didn’t even know it.

There’s more to collections than meets the eye

When someone has a collection of some kind, there are always deeper reasons for it. The items themselves are only symbolic of a frequency the person feels the need to bring into their life at that time. The mistake people make is to keep on collecting without ever getting to the bottom of what the deeper reason is.

With this couple, I asked a few questions and uncovered the fact that both came from very unstable families where they had learned, growing up, that people were not to be trusted. Dogs, yes. Humans, no. So instead of lavishing love on each other, they had taken the safer route of heaping it upon their pet.

What they hadn’t realized was that they had given Rodney so much importance that they had become slaves to his every neurotic whim. They would tiptoe around when he was asleep, so as not to wake him up, and every day was scheduled around when he needed to be fed, watered, and taken for walks. Dalmatians are notoriously high-maintenance, and unconsciously they had chosen that breed precisely for that reason. By keeping themselves busy looking after it, they were able to keep their own relationship on a safe, superficial level. It all worked perfectly well. Or did it?

The truth of the matter

The tears started to flow at this point of our conversation, as they realized how much they truly loved each other and were both afraid to show it.

I heard from them several months later that they had made the momentous decision to take a vacation without their dog (something they had never done before). He was put in a local boarding kennel for two weeks, and off they went.

They admitted that simply spending time with each other was one of the most challenging things either of them had ever done, and they missed Rodney terribly. However, it got easier as the days passed and they gradually opened.

When they returned home, they cleared all but their five most favourite Dalmatian ornaments from their home, and began to put their own lives and relationship first, rather than focusing so much on their dog.  They were amazed to discover that Rodney responded to this by calming down and needing a lot less time and attention than before.