Will you let your child use one? 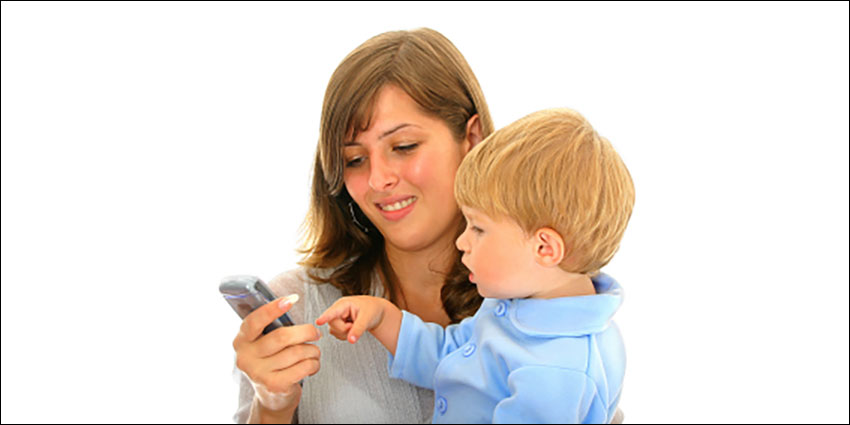 The governments of the world are finally beginning to acknowledge health risks associated with mobile phones (or cellphones, as they are called in the USA). Following an almost unanimous vote (522 to 16) by the European Parliament in September 2008 to bring in much stricter controls for radiation levels of mobile phones, the French government has now announced a proposal to:

Other countries have issued similar recommendations but so far none have made them law as France is proposing to do. I hear there is even billboard advertising going up in major French cities sending out the message, ‘Let’s keep them healthy, away from mobile phones!’

Many studies have shown health risks associated with mobile phone use, with children particularly at risk because their skulls are softer and thinner than adults so there is considerably more microwave penetration.

At the first international conference on mobile phones and health held in 2008, top oncologist Professor Lennart Hardell of the University Hospital in Orebro, Sweden, reported on data from 18 studies done in the USA, Sweden, Denmark, Finland, Germany, UK and Japan, which concluded that people who started using a mobile phone before the age of 20 have more than five-fold increase in glioma (a type of brain cancer) and are five times more likely to get tumours of the auditory nerve, which usually leads to deafness. This does not mean that people who start using phones after they are 20 years old are risk-free – they are still twice as likely to have these types of health problems – but it is children and teenagers who are being pinpointed as being most at risk.

With over 50% of American children and 40% of British under-10s now owning a mobile phone,  David Carpenter, Dean of the School of Public Health at the State University of New York commented, “We may be facing a public health crisis in an epidemic of brain cancers as a result of mobile phone use.”

What other governments are recommending

One Response to Will you let your child use one?