Why online searching can be addictive 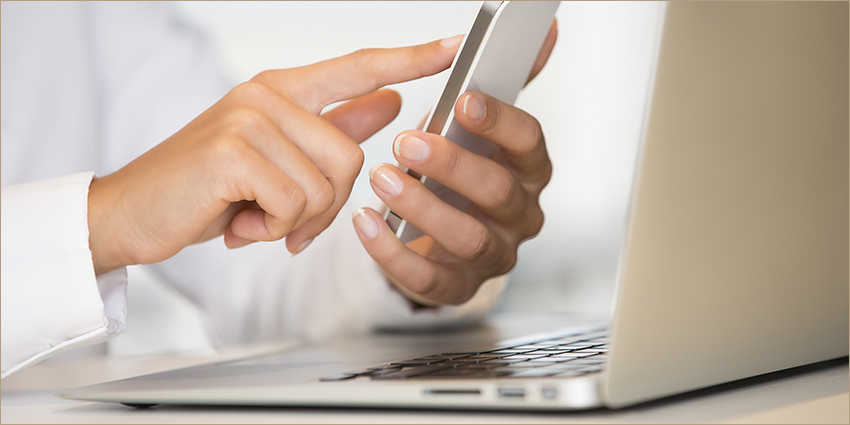 Many people with inquiring minds spend time each day in this way. They jump from one juicy article to another, diligently saving the best to their treasure trove of information. And when you ask them why, the usual answer is “just in case it comes in useful someday”.

In other words, it’s clutter. Seeking and storing information in this way is the cyber equivalent of physical hoarding. People who have clutter often use these exact same words to defend their stash. “Just in case” is the Number One reason they give for why they keep things.

‘Oh, but this is different’, an infovore will say. ‘I just have a naturally curious mind.’ Or perhaps they admit how much time they waste online but view the activity as a well-earned treat or a satisfying way to tire themselves before sleep at night.

Most would be shocked to know that this habit can become an addiction and uses similar neurochemical pathways as behaviours such as compulsive shopping, gambling, gaming, pornography, drug addiction, alcoholism, and so on. It may not appear to have the same obviously harmful side-effects but it boosts dopamine levels in the brain in the same way, and can cause you to lose hours of valuable time every day with nothing to show for it at the end except for a stack of saved files on your computer that you never refer to again.

Seeking behaviour is hard-wired into us at the animal level so that we remain motivated to search out what we need to survive.  Dopamine surges are what drive us to do things that will ensure our continuance, such as eating, having sex, and achieving goals.

What’s really interesting is that we don’t actually want these things. On a chemical level, it’s actually the dopamine surge followed by the endorphin high that we crave. And that’s what can get you addicted. This has been clearly shown in tests done on rats whose dopamine neurons have been destroyed. They lose the desire to do anything, and will starve to death with food right next to them. Dopamine runs their lives, and it runs ours.

However scientists have now discovered that dopamine surges occur in anticipation of pleasure, regardless of whether the reward is obtained or not. So even when you have found the information you are looking for, you keep seeking for more because you want another dopamine hit. That’s why most people who spend hours searching for information in this way rarely read the articles they find. It’s the searching they enjoy rather than the end result.

Don’t get me wrong here. I’m not suggesting that seeking new information is wrong. I’m a firm believer in the benefits of continuing to learn all the days of our lives. But in the same way that there is a massive difference between mindlessly channel surfing the TV and turning it on just to watch a particular program, so there is a similar huge difference between internet surfing and seeking out specific information for a specific purpose.

People who surf the TV or surf the internet are more likely to be addicted to their phones. The dopamine loop kicks in even stronger, especially when the information is unpredictable, is in tantalizingly small bites such as tweets, or poses questions you want to know the answer to. It makes you want more, more, more.

This explains why otherwise sane people find it impossible to leave their phones alone when driving. Dopamine addiction can override common sense. But it’s a very dangerous game to play, and people get injured or killed every day by distracted drivers.

Passing through Hong Kong airport recently, I saw an ankle-level sign on the moving walkway that said: ‘Don’t just look at your phone’ (positioned at low level in the hope that addicted phone users might see it). Pedestrian accidents are becoming so widespread that some Chinese cities and the city of Antwerp in Belgium now have special text walking lanes for smombies (smartphone zombies who walk while texting). This video captures the essence of the problem so well…

There’s nothing smart about wasting hours of your life mining information you’ll never use or being so addicted to your phone you can’t stop checking it for new titillations. It’s an opiate of the masses that results in a loss of will and makes you unavailable for the important things in life.

As with all addictions, there is much more to understand about it than can be summed up in a brief article, but next time you use the internet yourself or see someone else on their phone, bear these aspects in mind. You will start to see it through different eyes.

2 Responses to Why online searching can be addictive