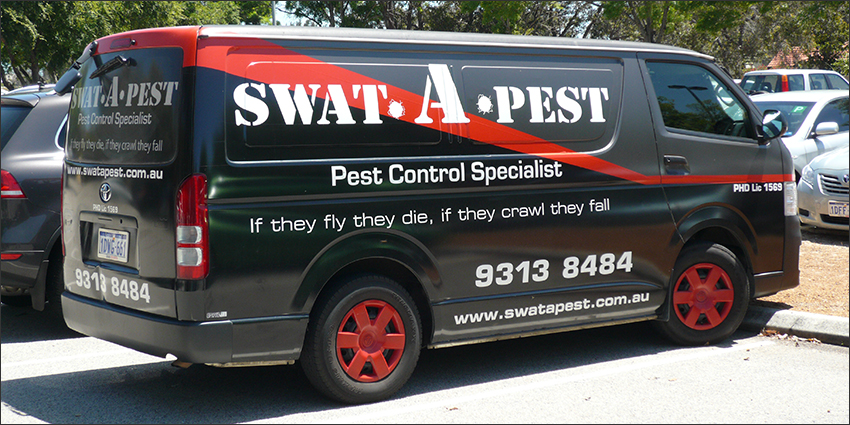 Interior designs are mostly very practical too. You don’t often find arty farty taps there or complicated bath plugs that stop working after a year. Most taps are the chunky screw-down cross-shape. Turn and deliver. Bath plugs are made of heavy duty rubber and fit. Floor drains can cope with overflows. You can have fun in bathrooms. They expect water and are designed to handle it.

Australia is also the easiest place on Earth to get stuff done with the maximum of ease and the minimum of fuss. What can often take days of phone calls in other parts of the world to fix a simple problem can usually be accomplished here in minutes with a cheery “No worries!” from the friendly human representing the big corporation you are asking to connect your broadband, deliver your parcel, or book your flight.

It’s a country that tells it how it is, epitomized by a national campaign launched in the 1990s with road signs everywhere that said: ‘If you drink then drive you’re a bloody idiot!’. It worked too. All police cars were equipped with RTBs (Random Breath Testing equipment) and the death rate from drunk driving fell by 46% over the following 8 years.

And it’s a country with a great sense of humour, such as the witty slogan on the van pictured at the top of this article, and hilarious ads on TV. Here’s my personal all-time favourite — The Jacuzzi Cannonball. It reminds me a lot of my husband, Richard (you’ve guessed it, he’s Australian, although he doesn’t drink).

Related articles
We’re moving to Australia
Perth it is, then

Karen Kingston is a leading expert in clutter clearing, space clearing, feng shui and healthy homes. Her two international bestselling books have combined sales of over three million copies in 26 languages and have established themselves as "must read" classics in their fields. Her best-known title, Clear Your Clutter with Feng Shui, is now in its fourth edition. She is best known for her perspective-changing insights and practical solutions that enable more conscious navigation of 21st-century living.
This entry was posted in Australia, Personal news. Bookmark the permalink.