WHO announces cell phones may cause cancer 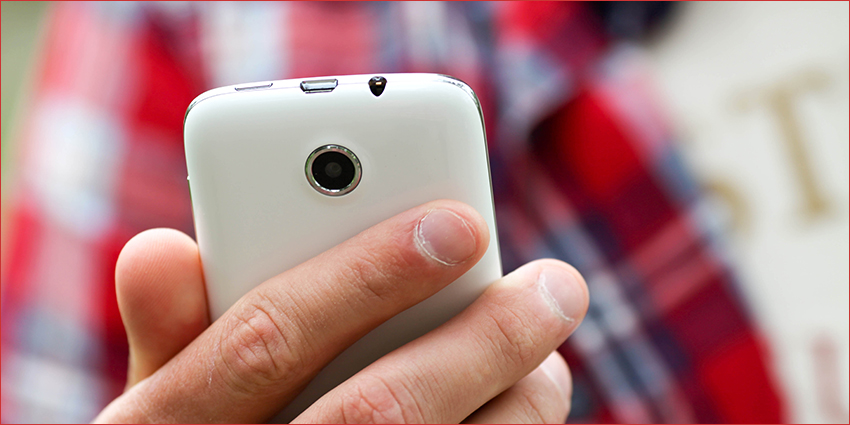 It’s official. On 31 May 2011, the World Health Organization (WHO) announced its decision to classify cell phone and other types of radiofrequency and microwave radiation as possibly carcinogenic to humans. Cell phones are now in the same category as DDT, lead, dry cleaning chemicals, gasoline engine exhaust, naphthalene, and a whole range of other substances you wouldn’t want to expose yourself to for very long.

The decision was reached by a committee of the International Agency for Research on Cancer (IARC) consisting of 31 eminent scientists from 14 countries, including the USA. The vote was all but unanimous, with only one dissenter, marking a major milestone in public recognition of electromagnetic health hazards.

As American neurosurgeon Keith Black commented, ‘What microwave radiation does in most simplistic terms is similar to what happens to food in microwaves, essentially cooking the brain.’

The cell phone industry has predictably played this down, with the Mobile Manufacturers Forum issuing a press release to say that, ‘It is significant that IARC has concluded that RF EMFs [radiofrequency electromagnetic fields] are not a definite nor a probable human carcinogen.’ Well they would, wouldn’t they? With over 80% of the world’s population now using cell phones, imagine the effect on the industry if people become concerned about the increase in glioma and acoustic neuroma brain cancer that WHO now says there is enough evidence to associate with cell phone use.

So what are we to do?

Many people’s lives are now so geared into using mobile technology that it would take a much scarier announcement than this to bring about changes. In the same way that the world was assured for so many years that tobacco was harmless, I predict it will take many more years and a significant number of court cases before people really start to take notice.

Having trained myself for so many years to be able to read energy imprints in objects and buildings to a high degree of accuracy, I admit I am far more sensitive than most to electromagetic radiation. I can talk for hours on a landline but only minutes on a cellphone or cordless phone before my ear and head start to burn. So it’s been an easy choice for me to limit cell phone use to an absolute minimum. The following link gives some simple changes anyone can make: How to reduce cellphone health risks

3 Responses to WHO announces cell phones may cause cancer