To store or not to store? 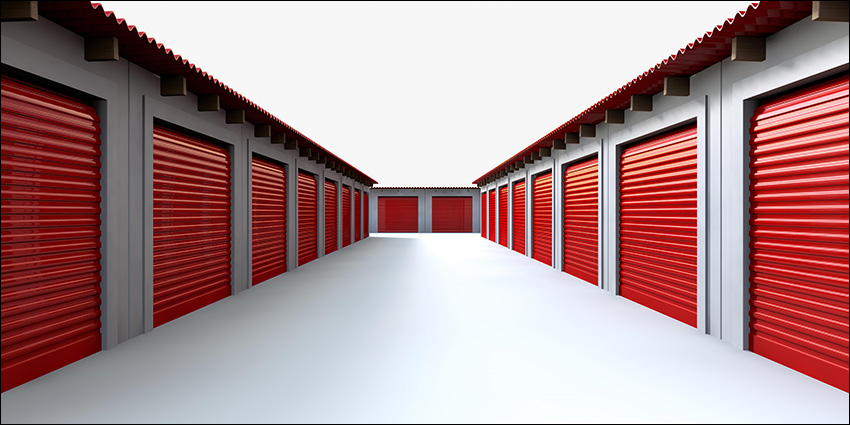 When times get tough, people hold on to stuff – which is the main reason why the self-storage industry is considered by financial analysts to be so recession-proof. The tougher times get, the more people keep things just in case they need them, even though it often costs them more money to do this than the items are actually worth.

Self storage is thought to have begun in Texas in the mid-1960s and, at the time of writing, has grown to a $22 billion industry in the US, increasing year upon year to keep up with demand.  According to the Self Storage Association, there is now so much self-storage space in the United States that ‘it is physically possible that every American could stand – all at the same time – under the total canopy of self storage roofing.’  It adds up to an astonishing 2.3 billion square feet (approx. 210 million square meters or 78 square miles). That’s 7.3 square feet (approx. 0.68 square meters) for every man, woman and child in the country.

In Australia the figure is 1.1 square feet per person, and in the UK, it’s a mere 0.5 square feet. Even so, the UK has more self-storage facilities than the rest of the European Union combined, with one service called LoveSpace even catering for people who just need to store a box or two rather than rent a whole storage locker.

The Way We Live Now report by RIBA and Ipsos Mori in 2012 sheds some light on why UK self-storage is so much more in demand, revealing that modern homes in England Wales have just 76 sq m of floor space, compared to 81.5 in Italy, 92 sq m in Japan, and 115 sq m in the Netherlands, all of which are as densely populated as the UK. The reason is thought to be that there are no established minimum space standards in the UK, so builders tend to build smaller units in order to make bigger profits.

For people living in cramped, modern accommodation, it’s easy to understand why self–storage is such a booming industry. And for some situations, such as moving house, or travelling abroad, it’s a godsend. But mostly what’s stored in these facilities around the world is – let’s face it – out-and-out clutter.

But what does it cost you energetically to have stuff clogging up your living space?  The stagnant energy that surrounds clutter stagnates the energy of your home and causes you to feel stuck in your life, so it could be costing you a lot more than you think in terms of personal progression and missed opportunities. And even stuff kept in storage will have an energetic effect. Not as much as keeping it at home, it’s true, but it’s still there. You may think out of sight is out of mind, but your unconscious keeps track of everything. We are connected to everything we own, wherever in the world it is.

So what’s the solution? Each person’s situation is different, but long-term most people would benefit from biting the bullet and doing some vigorous clutter clearing instead of storing stuff anywhere.

Related articles
The deeper implications of putting your stuff in storage
What is it OK to store in your attic?

2 Responses to To store or not to store?