Tales from the road 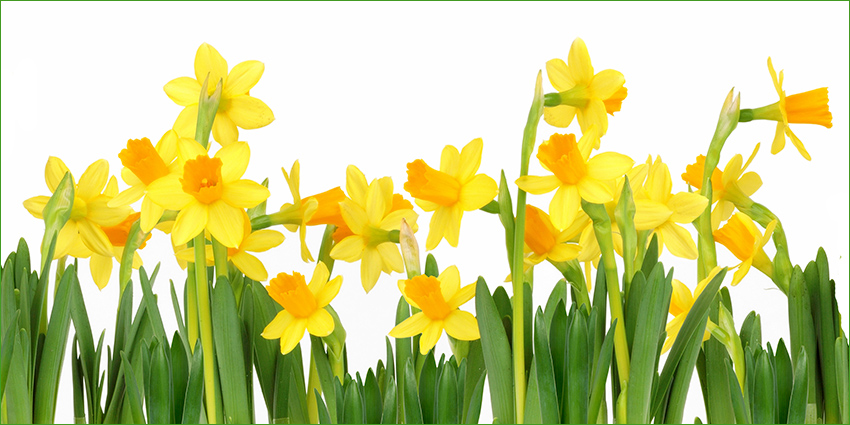 I’ve just spent eleven days in the Cotswolds, enjoying my first English spring in 20 years.  I was like a small child, excitedly pointing at all the daffodils, crocuses and snowdrops as we drove around. There is something really special about the ‘bursting forth’ energy of spring that you only get in a place with four seasons a year (Bali only has two – wet and dry).

I must say I was very surprised how much I liked England. People seem to have become softer, warmer, more alive and less complaining in the years I’ve been away. Car parking spaces are still impossibly narrow and the sun only rarely makes an appearance, but there is now organic food in supermarkets, it’s generally much faster and easier to get anything done, and people are much more friendly and helpful than I remember them being before. For anyone reading this who’s never been to England, John Cleese’s comedy series, Fawlty Towers, was really how it used to be.

Now Richard and I are in Poland, where his mother was born and he spent some time as a child. Hearing him rattling away in fluent Polish is as surprising to me as the first time he shaved his beard off. It’s revealed a whole different man I never knew was in there. I can’t join in the conversations because I don’t speak Polish at all but it’s lovely to see Richard in his element, warming people’s hearts and helping bring vision to their lives.

Each day I try to learn a few words of the language, but having all those consonants in my mouth with hardly any vowels to separate or make sense of them makes me feel like all my teeth have come loose and gone out of control. This may be a language I’ll have to give up on.

What I’m really enjoying here in Europe is having so many different countries and cultures so close together. Where we’re staying it’s possible to have breakfast in Poland using sign language, go shopping in Germany speaking fragmented German, and have lunch in the Czech Republic speaking English very slowly and smiling a lot. I like the variety and new experiences. A lot.

Karen Kingston is a leading expert in clutter clearing, space clearing, feng shui and healthy homes. Her two international bestselling books have combined sales of over three million copies in 26 languages and have established themselves as "must read" classics in their fields. Her best-known title, Clear Your Clutter with Feng Shui, is now in its fourth edition. She is best known for her perspective-changing insights and practical solutions that enable more conscious navigation of 21st-century living.
This entry was posted in Personal news. Bookmark the permalink.

One Response to Tales from the road