Moving on after the death of a pet

How we deal with loss as a child forms the way we deal with it as adults. Most children have a natural ability to deal with grief unless taught otherwise. 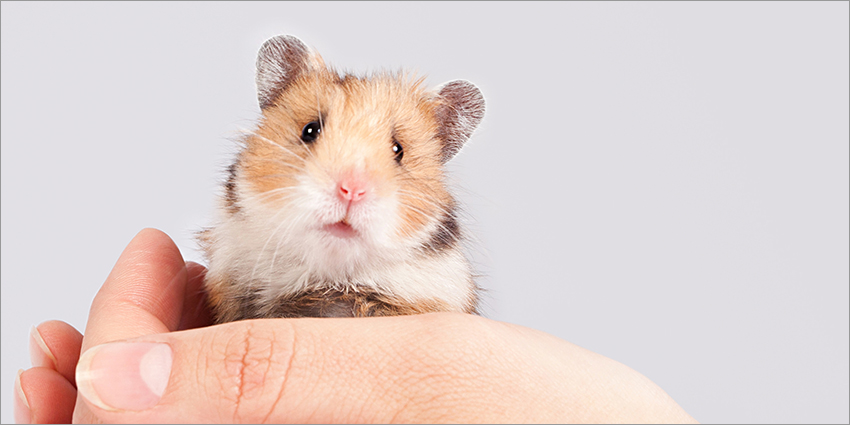 The death of a hamster

In their book When Children Grieve, John W. James and Russell Friedman of The Grief Recovery Institute give a wonderful example of a friend’s four-year-old son whose hamster died. When the friend called to ask them for help, they told her that she probably wouldn’t have to do much because he was only four. He would probably get it right all by himself.

Sure enough, when she watched to see what he did, she was amazed at what she saw.

‘He stood in front of the cage, looking in at the dead hamster, and with tears in his eyes he said, in four-year-old fashion: “Mr Hamster, you were a good hamster. I’m sorry for the times I didn’t clean your cage. I was mad the time you bit me, but that’s okay. I wish that you didn’t have to get sick and die. I wanted to play with you more. I loved you, and I know that you loved me. Goodbye, Mr Hamster.” And off he went.’

If you’re familiar with the Grief Recovery Method explained in detail in the authors’ books, what is so fascinating about this story is that this little boy’s final words to his hamster cover in just seven short sentences all the primary elements of apologies, forgiveness, significant emotional statements and fond memories that form the cornerstones of moving through a loss or bereavement.

Most children know how to do this naturally if they are allowed to tell the truth about their feelings, but by the time we grow up most of us have developed so many survival techniques for coping with loss that we need to relearn what this four-year-old knew intuitively how to do all by himself.

It didn’t end there, of course. The hamster was buried in the garden and for a few weeks the boy visited the spot from time to time and continued to talk to his hamster whenever feelings about its death arose. He ended each conversation with ‘Goodbye, Mr Hamster’, which is so important to the process of completion. After a couple of months, when his grieving had run its course, he announced to his mother that he would really like to have a new hamster.

The story concludes: ‘The very first thing the little boy did when he got his new pet hamster was to tell the new hamster all about Mr Hamster, who had died, and to say that he hoped they could become good friends too, just as he’d been with Mr Hamster.’

In other words, he hadn’t been emotionally scarred by the experience. With the support of his parents, he’d completed his grieving and was ready to move on. He was able and willing to open his heart to the new hamster just as much as he had opened to the old one.

I love the simplicity, wisdom, and heart-warming outcome of this tale. For anyone reading this who has experienced the death of a pet, a person, a relationship break-up or any other kind of loss, I sincerely recommend one of the following books by John W. James and Russell Friedman:

The Grief Recovery Handbook
The action program for moving beyond death, divorce, and other losses

Moving On
For anyone who has experienced the end of a romantic relationship, whether recent or long ago

When Children Grieve
For adults to help children deal with death, divorce, pet loss, moving, and other losses

Karen Kingston is a leading expert in clutter clearing, space clearing, feng shui and healthy homes. Her two international bestselling books have combined sales of over three million copies in 26 languages and have established themselves as "must read" classics in their fields. Her best-known title, Clear Your Clutter with Feng Shui, is now in its fourth edition. She is best known for her perspective-changing insights and practical solutions that enable more conscious navigation of 21st-century living.
This entry was posted in Grief recovery. Bookmark the permalink.

3 Responses to Moving on after the death of a pet