What’s more valuable – your stuff or your life?

Some people are so attached to their personal belongings that they will risk their own life and the lives of others to rescue their precious things in an emergency situation. 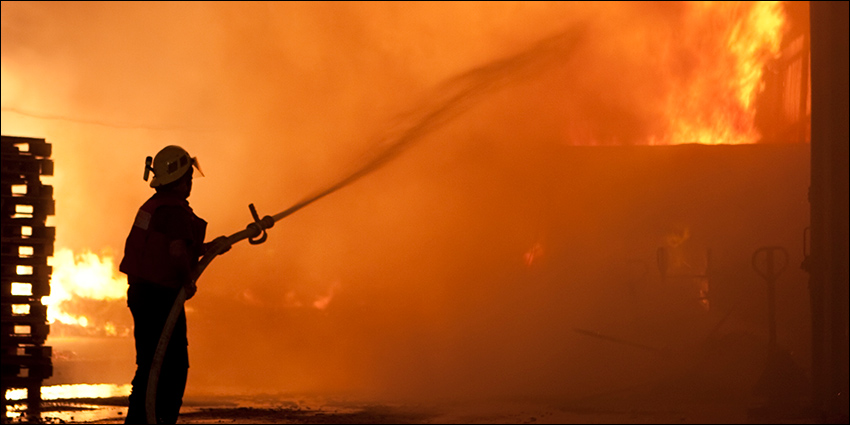 Your plane has to make a crash landing and the cabin crew tells everyone to evacuate as quickly as possible, leaving all their bags behind. Smoke is billowing everywhere and it’s clear that time is of the essence.

You’d think that most people would be happy to escape with their lives. But photos taken after emergency situations like this tend to prove otherwise. Some people are so attached to their personal belongings that they risk their own life and the lives of others to grab their bags before leaving, as you can see in these astonishing photos of crashed Asiana Flight 214 in San Francisco in 2013.

It’s the same with burning buildings. There are countless tales of people running back into an inferno to save their precious possessions, which can often be the death of them. There was a woman in Illinois, for example, who safely escaped a blaze with her daughter and then rushed back into the house to get her cell phone. She didn’t make it out alive the second time.

How to safely evacuate a plane

Experts agree that a little education about emergency situations can make all the difference. Do you know, for example, that aircraft slides are made of urethane-coated nylon? That’s why women are asked to take off high heels – to avoid ripping the nylon. A zip or metal catch on a bag can do just as much damage. You have to ask yourself, how would you feel if your precious bag wrecked the slide so badly that no one else could get off the plane?

Sliding down isn’t so easy either. Some slides are the height of a house. Sitting up, not lying down, is the recommended way to do it, and rather than clutching a bag, you’ll need your hands free to regain your balance and move quickly away at the bottom, which is where pile-ups and injuries can happen.

This video of an Airbus A380 simulation shows the speed at which over 800 people can be evacuated in 78 seconds flat without the chaos of a real crash situation. And without anyone attempting to take a bag with them.

It replaces a video of a previous Airbus A380 evacuation that has now been taken offline, presumably because on that occasion one person’s leg got broken and 33 of the volunteers suffered slide burns.

The real problem is that most people have never thought through how they would react in an emergency and what they would take with them. What would you do? Is your stuff more valuable than your life?

8 Responses to What’s more valuable – your stuff or your life?