How naming things can bring more awareness into your life

Being able to name things brings a much higher level of awareness to experiences. How many things do you encounter each day that you do not know the names of? 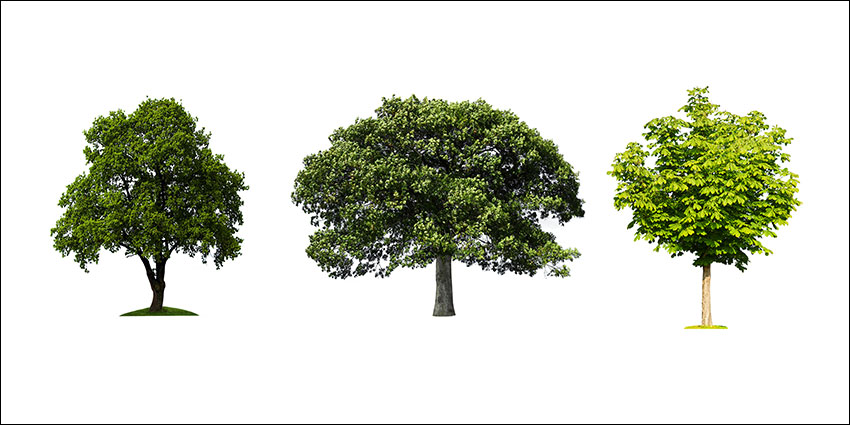 When I lived in Bali I learned the Balinese names of all the common flowers there, and it completely changed my relationship to my own garden and to what I saw as I travelled around the island. Plants were no longer a blur of leaves and flowers but individual species that brought the landscape to life. To this day, I barely remember the English names for these flowers. So to me a hibiscus is still a bunga pucuk and a frangipani is still a bunga jepun, and that’s absolutely fine. The important thing is to have some way of recognizing the differences.

After moving to the UK in 2010, I embarked on a similar awareness-raising project with trees. Again, this transformed my world from a haze of branches, leaves and blossoms to an awareness of the rich array of different species. In the same way that when you buy a new car you suddenly start seeing that model everywhere you go, I started observing trees and developing relationships with them in ways I never had before.

An even more intriguing aspect of naming things comes from venturing into the non-physical realms, such as the states that are experienced during meditation, the energy changes that happen during a space clearing ceremony, and the shifts that occur during clutter clearing.

For this I was fortunate to discover many years ago the pioneering work of Samuel Sagan and the Clairvision School who have compiled an extraordinary reference book called A Language To Map Consciousness. It contains over 400 terms and concepts that open out the exploration of consciousness in ways I had previously not considered and provided me with the terminology to describe and develop aspects of my work I previously had no names for. As the introduction to the book explains:

Words are power. If you don’t have words, you can’t identify states of consciousness. And if your words are vague, so will your experiences be.

Some of the entries in the book are terms such as “chakra” and “ritual” that are already in common use in respected spiritual traditions, But the majority are new names that have resulted from years of rigorous mapping of consciousness by the school.

Among my all-time favourites are “combinessence”, which describes the merging of two or more spiritual presences, “superastrality”, which refers to levels of astrality that stand above ordinary mental consciousness, and “verticality”, which is a subtle body structure that can be developed to access superastrality and higher realms of consciousness. If you are interested to know more, the book is available as a free download at the clairvision.org website.

And why bother to develop awareness at all? Carl Jung explained this very succinctly when he said, ‘Until you make the unconscious conscious, it will direct your life and you will call it fate.’