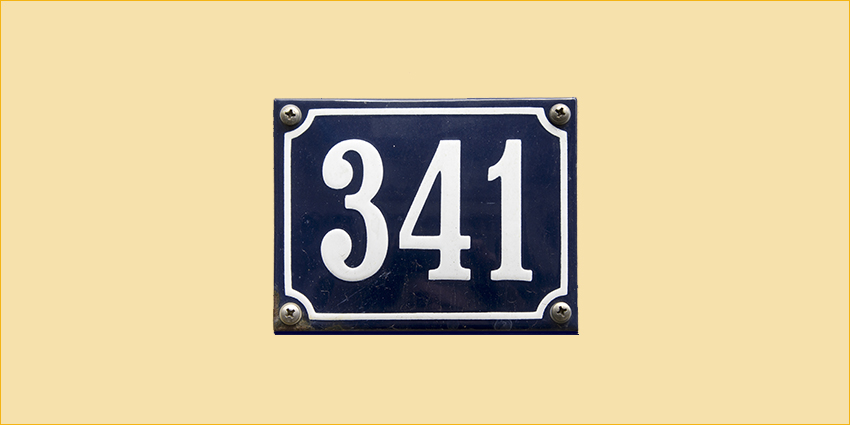 A 41-year old woman in the UK changed her name by legal deed poll recently to this:

She says she did it to help publicise her charity, which she set up following the death of her 16-year old son. Her new name is 161 words long, and beats by a long way the old Guinness world record holder for the longest name by a living person, who lives in Scotland. His name is merely Barnaby Marmaduke Aloysius Benjy Cobweb Dartagnan Egbert Felix Gaspar Humbert Ignatius Jayden Kasper Leroy Maximilian Neddy Obiajulu Pepin Quilliam Rosencrantz Sexton Teddy Upwood Vivatma Wayland Xylon Yardley Zachary Usansky.

Neither of these can be taken seriously, but I do believe names are very important. I once had a friend, for example, who inherited the last name ‘Stump’ from her parents. One day in her late twenties she decided to change it to ‘Brown’, which was not a wildly exotic choice but it radically changed her level of self-confidence and her life. After many years of merciless teasing throughout her childhood, she just wanted a name that was normal.

House, street and town names are important too, as my husband and I discovered in our hunt for a new home here in the UK over the last two years. We had to ask ourselves, could we really live in a village called Little Piddle, Lower Slaughter or Oddington? No matter how lovely the property or how beautiful these locations may be (a street in Lower Slaughter was voted the most romantic in the whole of Britain in a 2011 poll), their names conjure up indelible images we felt we would not want to be associated with. We were, however, tempted by a small village intriguingly called Upper Up, but couldn’t find a suitable property there. And yes, these are real place names. I am not making this up.

People sometimes write to ask me about house numbers. I consider these to be far less important than names. If you have a superstitious belief about, or a bad association with, particular numbers, then this certainly needs to be taken into account when considering a new home. The property itself may be fine, but your association with the house number could work away in your subconscious mind and create a string of difficulties in your life. And it’s not necessarily all roses if you happen to find a house with a number you really like. It can work out fine, but I’ve also known many people who put far too much trust in the number and have come to regret their choice.

5 Responses to Names and numbers