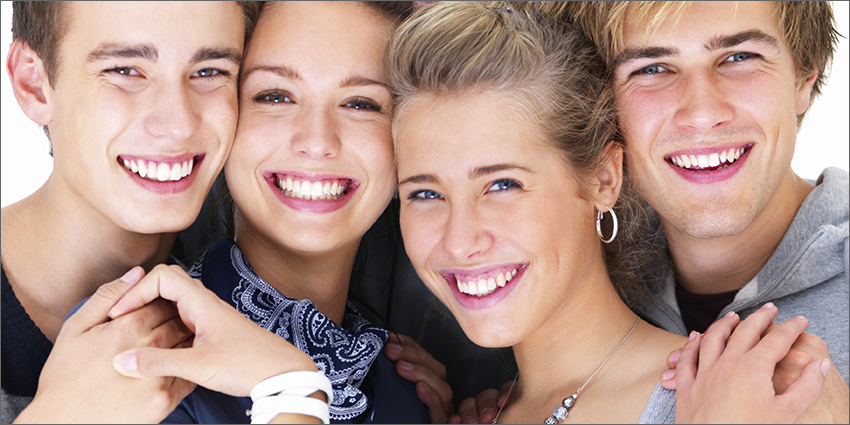 Social media is the life-blood of millennials

A 20-something man I met today admitted that he sleeps with his iPod and his cellphone under his pillow. He uses his iPod to play music to send him to sleep, and his cell phone as an alarm to wake him up. He doesn’t realize he’s been microwaving his head for years, or that he can turn off his phone and the alarm will still work. But even after he tested this and found it to be true (which in true millennial style he did immediately, within seconds of being told), he still said he wouldn’t turn his phone off at night because he might miss a message or a call. Never mind his health. That wasn’t even a consideration. Staying connected is the all-important thing.

The statistics continue. 80% of companies now use social media to recruit new employees. And a US Department of Education sponsored study in 2009 concluded that “on average, students in online learning conditions performed better than those receiving face-to-face instruction.” It clearly points the way to new ways of learning in future.

Why it’s important to embrace technology

I’m one of the few people I know who does not use a cell phone (I own one but only turn it on once a month, on average). But I love other forms of technology.

With my reputation for clutter-free living, people often wonder what to give me as a present that I won’t put straight in the bin. The solution is simple: Give me some kind of software that will help me do what I do better. In the last 30 years, all the best gifts I’ve received have been like this. I’m a firm believer that a spiritual path these days needs to fully embrace technology. Otherwise the technology of the future will be spiritually devoid, and what a grim world that will be.

For millennials, using technology is as natural as breathing. But they also have a reputation for valuing quality of life. According to many studies commissioned by employers hoping to lure the best of them into jobs, flexible work hours, a healthy work/life balance and meaningful employment are all high on their list of priorities. They work to live, not live to work. Other studies reveal that many also value authentic spirituality. That gives me great hope.