Mastering the art of yak shaving 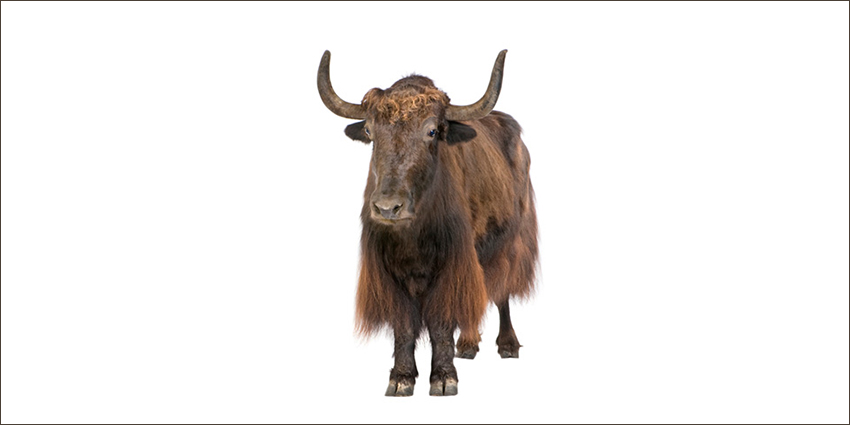 Yak shaving refers to any series of unrelated tasks that have to be completed before you can do the job you first set out to do.

The connection between yak shaving and clutter clearing

I come across yak shaving, in one form or another, in just about every clutter clearing consultation I do. Recently, for example, I worked with a woman to help her clear her cluttered hallway. She has chronic health problems and the hallway area of her home is located in the Health area of the bagua, so this was an obvious place to start.

At first it progressed very smoothly, picking up an item at a time and putting it where it belonged. Items that needed to be taken upstairs were temporarily placed in a Transit box, to be taken later to where they belonged. But after a while, we could go no further because the bulk of items remaining needed to go to the utility room, which was so cluttered that not another thing could be fitted in. Hence ending up clearing the utility room in order to clear the hallway. We were yak shaving.

And it didn’t end there. Part of clearing out the utility room involved moving some large items to an upstairs bedroom, which involved rearranging the bedroom in order to fit them in.

At that stage we could easily have given up, or become distracted and changed our focus to clutter clearing the bedroom instead, but this is where yak shaving strategy comes in. You do just enough to make it possible to do whatever you need to do to make whatever you originally wanted to make happen, and no more. In other words, you always keep the original goal in mind and do not allow yourself to go off at a tangent. So we made space for the stuff in the bedroom, then polished off the utility room, and finally cleared the hallway. Job done, for that day at least.

Take each yak in your stride

Many attempts at clutter clearing are foiled because people end up doing something they never planned to do, so end up feeling like they didn’t get a result. And when you don’t get a result, you don’t get that feel-good release of endorphins that will inspire you to continue the process.

Next time you find yourself doing some obscure task you never planned to do, check to see if you are genuinely yak shaving with a firm goal in mind, or have you somehow lost the plot? Allow yourself a little chuckle at how complicated life can get, and then either carry on yak shaving with renewed gusto, or make a course correction if you discover you’ve gone off track.

Related article
How many yaks have you shaved lately without even knowing it?

16 Responses to Mastering the art of yak shaving