Let go of clutter and live your life to the full 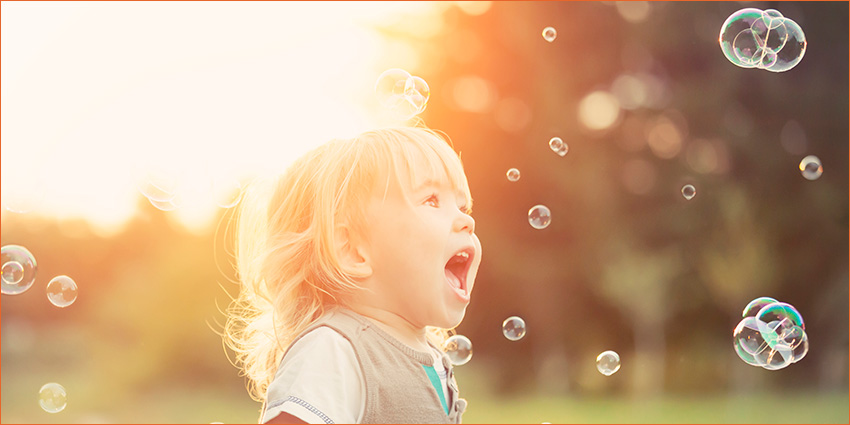 What would your life be like if your home were completely clutter-free and totally up to date with everything you need to do?

The goal of clutter clearing

Most people who start clutter clearing have this as their goal, and it feels wonderfully exhilarating to achieve it. Their home environment starts to supports them rather than holding them back and they are able to focus on what’s important in life rather than feeling stuck in the past.

But some people reach a point somewhere along the journey where they suddenly realize, ‘Whoa. This is actually happening. What is it really going to feel like if I keep going until all my clutter is cleared?’

Consciously or unconsciously it dawns on them, ‘Without the distraction of clutter to sort or an endless To Do list to work through, I will be left with myself, and then what will I do?’

To some people, this feels gloriously liberating, but to others it can be a very scary proposition, and the whole clutter clearing process can stall because of the anxiety it brings up.

What needs to be understood is that, to some degree, anyone who has clutter of any kind uses it to suppress emotions in some way. It provides a protective layer to numb emotions you’d rather not feel, such as emptiness, loneliness, loss, hurt or fear.

This numbing can take many very socially acceptable guises, such as acquiring things that look nice or may come in useful someday, collecting things that have a perceived value, or filling time by helping others, creative pastimes, watching TV, engaging social media, or mining the internet for interesting or entertaining nuggets. Some people take this further and also use food, sugar, alcohol, cigarettes, drugs, gambling, gaming, or other addictive behaviours to keep their feelings under wraps.

A study conducted by psychologist Timothy Wilson at the University in Virginia in 2014 showed just how uncomfortable many people feel when they have clear time and space. Hundreds of students were recruited to sit alone in a room for 6-15 minutes with nothing to do. It turned out that 67% of the men and 25% of the women preferred to deliver an electric shock to themselves as a way to pass the time, even though they had all said before the experiment began that they would pay money to avoid this.

A very poignant example of stalled clutter clearing came from a woman who took my Fast Track Clutter Clearing online course and has given me her permission to share her story here.

At the time, she was caring for her husband, who had some very serious health problems and it seemed likely he would soon die. During the course, she had an “Aha!” moment when she realized she was deliberately delaying finishing clutter clearing her home in order to have something to keep her busy after his death.

I pointed out to her that my experience of working with clients whose partners have died is that not one of them was ever inspired to do clutter clearing in the weeks that followed. In fact, many of them told me that their real clutter problems started from that time, when they felt paralyzed by grief and were unable to function normally.

So my advice to her was, ‘Don’t delay. Do your clutter clearing now’.

We rest our consciousness on the place where we live and the things we own, and I felt sure it would help her enormously to have order in her home as she went through this. I explained that she would be able to hold the space for her husband in a much better way and the process would be easier for her too.

She took my suggestion to heart and re-engaged clutter clearing with renewed enthusiasm and vigour.

She involved her husband in the process too. ‘I told him that I had decided to intensify my efforts to get our home in better order so that we could be more comfortable,’ she said.

Most surprising of all, she contacted me seven months later to let me know, ‘My husband is better! So much better that we are now going on trips again, which is his great love, and I love it too.’

‘Your guidance was on-target,’ she confirmed. ‘It transformed my perspective on leaving any portion of clutter clearing unfinished. You helped me see with fresh eyes what I knew in my heart – that saving clutter was not going to help, it was going to hinder. Clearing it helped to create a more nourishing environment for my husband to heal and thrive.’

The important thing to understand is that clutter is never the problem. It is only ever a symptom of an underlying issue. Emotions that have been buried in your clutter will naturally surface as you sort through your stuff, but don’t let that hold you back. Get support from a therapist if you need it, or work with one of the clutter clearing practitioners I have trained, who are skilled at helping people through this.

What you need to remember is that there’s a fine line between fear and excitement, and it’s easy to mistake the two. When you start to feel scared or vulnerable or exposed, it could actually be the stirrings of excitement about how your life could be.

Many people tell me that after clutter clearing their home, they feel so much more alive. Some describe it as changing from black and white to technicolour, or from 2D to 3D.

As one woman said to me, ‘I think I was afraid of becoming available for living. After clearing my clutter, it gave me the courage to pursue a more meaningful life and become the person I’ve always wanted to be.’

Related article
The art of living with clear space