Why we get so emotionally attached to things 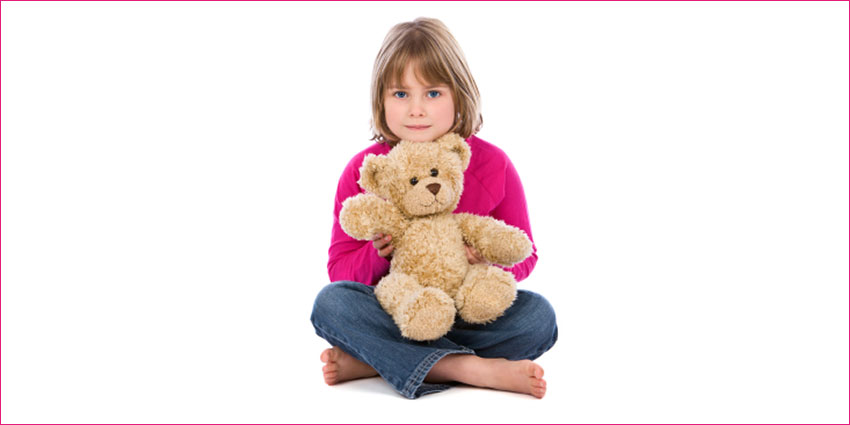 A woman once wrote to ask me how to let go of her teddy bear. ‘I can’t seem to get rid of her, because she feels alive to me,’ she said. ‘She is more than a stuffed animal but I feel like I have moved on from needing the type of supports she gave me when I was younger. She is too old and worn out to donate. How can I let her go?’

Of course teddy bears are not alive, but they do become energetically imprinted through the outpouring of love that is given to them, and it is this that causes people to become emotionally attached to them.

Our relationship to objects

I was very interested to hear a BBC radio interview on Woman’s Hour that shows how deeply our relationship to attachment objects can run.

Nathalie Gjersoe described an experiment she and Bruce M. Hood had done at Bristol University, where they hooked up well educated, intelligent adults to a galvanic skin response (GSR) machine, which uses the same kind of technology as in lie detectors. They then invited them to cut to pieces images of some of their possessions, ranging from valuable items such as mobile phones to other items that had no financial worth but great emotional significance. What they found was that the GSR machine showed no response when they cut up the financially valuable items, but the response to cutting up objects they had emotional attachment to was huge!

This reminds me of the classic “phantom limb” trick that is sometimes played at Halloween parties. You sit someone down and place their right hand behind a barrier of some kind so they can’t see it. Then you place a dummy rubber right hand in front of them on the table and stroke the same location on both the real hand and the dummy hand at the same time. Their brain knows the dummy hand isn’t real, but within seconds it feels to them as if that is the hand being stroked. If you really want to test the theory, suddenly produce a hammer and smash the rubber hand. Even though the person’s real right hand has not been hit, they will move it quickly out of the way as if it had been.

In both these situations, the brain knows that the real object is not being harmed, but the etheric feels the effect as if it were real. Psychologists only take into account our physical body, brain and emotions, so they miss the etheric component completely.

In another very revealing experiment conducted by Bruce M. Hood, Nathalia Gjersoe and Paul Bloom, they created a scientific display for children using two identical boxes, and pretended to create an exact copy in the second box of whatever was put into the first box. Given the choice of keeping one of the objects, many children opted for the one that had been apparently created by magic, perceiving it to have greater value because of this. But if a copy was made of one of their own treasured possessions, they always, always chose the original!

No machine has yet been invented that can feel the difference energetically between a much-loved teddy bear and an identical bear that has had no human interaction, but the etheric hand sensing technique I’ve developed can do it. I’d also like to bet that many children, being more etherically based than adults, would feel the difference too if they took home a bear that was not their own, because pretty soon they would realise they couldn’t feel their own energy in it.

2 Responses to Why we get so emotionally attached to things