The taboo topic of death clutter, and why we need to talk about it

While grieving the death of a parent, decluttering the parent’s home is the last thing anyone feels like doing. But that is exactly what many adult children have to do. 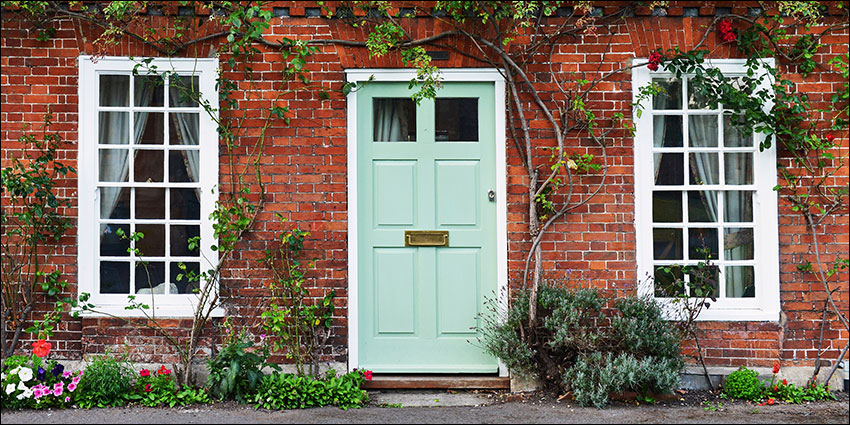 Angela’s wake-up call was when a good friend died and she helped the family to sort through her apartment that was crammed full of her possessions. She told me it took four of them an entire week. Half the items went to charity shops, 20 percent was recycled, and everything else, except for a couple of suitcases full of legal and financial documents and a few valuable things, went to landfill. All the items that had had such sentimental value to her friend turned out to mean nothing at all to anyone else.

Returning home, Angela took a long, slow walk through each room of her own, much larger house, and realized it contained three times as much stuff as her friend’s. The stark reality of her death had highlighted her own mortality (they were both in their early seventies) and how she certainly didn’t want to cause so much work for her family after she was gone.

She emailed me that night and booked my help to start decluttering her home from top to bottom the following week. Any time she wavered in her determination to get the job done, she reminded herself that she was doing it for her family’s sake. Or, as she good-humouredly put it, ‘If I wasn’t already dead at the time, I would die of embarrassment if I left this mess for them to sort out.’

Angela was fortunate to take events in her stride, but not everyone does. Sometimes the chaos left after a death can be totally overwhelming.

Another woman called Jennifer told me how she and her husband took a 12-hour flight to take care of legal matters after her father-in-law died and then returned three months later with their daughter to clear out his apartment. It measured only 650 square feet (about 60 square metres) but was packed to the brim with over 50 years’ of his accumulations and his wife’s, who had died seven years earlier. Working on it every day for a month, the massive clear-out was only 70 percent complete when they had to leave to return home. A third trip was needed to finish the job and decide what to do with the apartment.

‘It was overwhelming’, Jennifer said, ‘and we all had full-blown emotional meltdowns or came close to it during the process. My in-laws were beautiful humans. They were loving, helpful, caring and generous people who lived very frugally. However, they amassed so much stuff that they couldn’t possibly have used it all in their lifetimes.’

At one poignant point during the clear-out, they were sorting through a shelf that contained all her father-in-law’s pay stubs since 1947. He had kept every single one.

‘OK, now I know what I will have to encounter and deal with eventually too’, sighed the daughter, referring to the mother’s habit of saving paperwork.

‘Hmmm…’ thought the mother and the father.

After returning to their home, they gathered up a large pile of obsolete documents and all the pay stubs they had both been collecting for the previous 20 years.

‘Several hours of shredding later’, the mother said, ‘we were happy to call our daughter to report (and laugh about the fact) that she will not have to deal with that issue at least!’

Related articles
Why life over sixty works better without clutter

3 Responses to The taboo topic of death clutter, and why we need to talk about it