Council of Europe calls for classroom ban on Wi-Fi 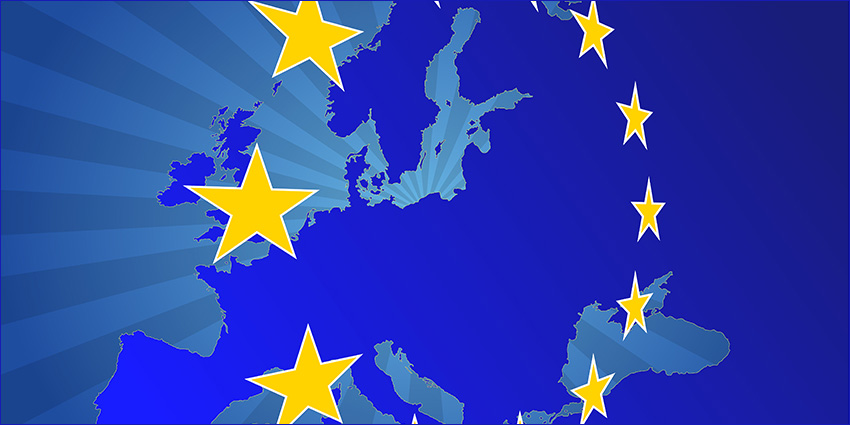 The Council of Europe passed a milestone resolution on 6 May 2011 calling for member governments to radically reduce human exposure to electromagnetic and wireless radiation, and to impose a ban on the use of mobile phones (cellphones), DECT cordless phones, Wi-Fi and wLAN systems in all classrooms and schools.

The advises the 47 countries shown in dark blue in this image. This includes the whole of the Russian Federation and the 27 countries of the European Union. It’s an influential body that is concerned with issues relating to human rights, democracy and rule of law.

In addition to measures to protect children, the resolution also brings hope to people who have electromagnetic hypersensitivity (EHS), thought to be about 3% of the population in many countries, and climbing. They recommend that special measures are introduced such as “the creation of wave-free areas not covered by the wireless network,” similar to the EMF-free rooms in hospitals and workplaces that I’m told have already been in existence in Sweden for years.

You can read the full news article about this at the Powerwatch website, and from there, if you want to know more, there is a link to the Council of Europe website where you can read the entire document. Both are written in understandable English rather than baffling technical details or committee-speak.

The Russians are already ahead of the game, as they often are in these matters. The Russian National Committee on Non-Ionizing Radiation Protection (RNCNIRP) has been studying the effects of mobile phones on children since 2001. Their committee consists of 36 members, all highly qualified scientists and specialists, who are satsified that there is serious cause for concern. In a resolution passed in March 2011 they state very clearly that the usage of mobile phones by under-18 year olds and pregnant women is not recommended. A number of measures will be introduced, such as requiring schools in Russia to run programmes to educate children about EMF exposure and mobile phone use, as well as banning all advertising showing children using mobile phones.

The Council of Europe cites long-term studies conducted in Sweden that have shown a substantially increased risk of brain cancer in people who started using mobile phones before the age of 20, and the report says, “In children, the amount of so-called stem cells is larger than in adults, and the stem cells were shown to be the most sensitive to RF EMF exposure, which may be one of the reasons why children are so susceptible to electromagnetic exposure.”

I see this to be a very savvy approach to the issue. Today’s youngsters perceive mobile phones as cool, ‘must-have’ lifestyle accessories. If education about EMF risks can do for the image of mobile phones what increased awareness of cancer risks has done for the image of smoking, the programme will have a major impact. It can take up to 20 years of mobile phone use for related health issues to surface, so the earlier education is given about this, the more informed choices children will be able to make.