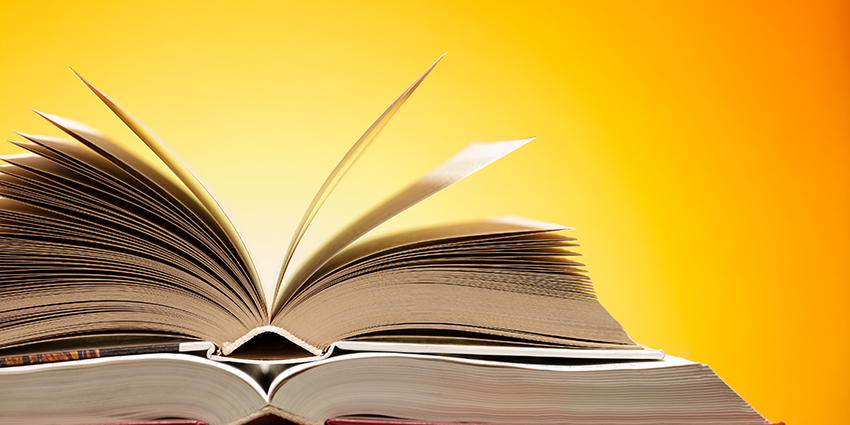 There’s a bit of a hoo-hah going on here in the UK at the moment about a book written by Sophia Waugh, grand-daughter of Evelyn Waugh, which she gave to her friend, the famous chef, Nigella Lawson, complete with a dedication in the front. Somehow this book found its way to eBay, where a friend of Sophia’s bought it, told her about it, and Sophia decided to tweet about it to the world.

The story was picked up by national newspapers, with Katy Guest of the Independent commenting, “Giving away unwanted gifts ought to be a noble act of recycling and free from guilt.”

Absolutely. Just because someone gives you a gift, it doesn’t mean to say you are obliged to keep it for the rest of your life.

But apparently the emphasis of her statement was on the word “ought”. She then went on to say, ‘…but everyone knows that it is not. Giving away unwanted gifts is rejecting the warm feelings of the person who gave them, and giving away unwanted books is even worse… She [Nigella] of all people ought to know that you don’t give away books, no matter how tight your shelf space.’

Imagine a world where it is FORBIDDEN to ever throw away a book that someone has given you, and the burden of having to buy or rent a home large enough to house your collection, even if you never read the darn things or have any interest in keeping them. Imagine the lengths you would eventually be forced to go to in order to avoid being given any more books. How ridiculous would that be?

And whatever happened to that age-old wisdom, ‘It’s the thought that counts’? The gift itself is immaterial.

The main thing to understand about gifts is that if someone truly cares about you, then surely the last thing they would want to do is give you something that becomes clutter in your life. They would want you to let it go. And if you really care about the giver, the last thing you would want to do is keep a gift out of obligation. Every time you look at it or think about it your energy will drop, and that’s what you’ll connect to rather than the love the gift was given with. It’s far better to let the item go and put fresh energy into the friendship instead.

I also don’t understand why there should be a special case for keeping books. I’m always delighted to find my own books in second hand book stores because I hope it means the person who originally bought it has now used the information in it and moved on.

Books really do have a shelf life (pun intended). I keep around me those that are useful in my life right now, and when I’m done with them, I let them go to make room for new books. Increasingly these are ebooks, which take up no shelf space at all and are much easier to search through, notate, and eventually delete or archive when their current usefulness comes to an end.