The therapeutic power of clutter clearing

If you ever hit rock bottom and don’t know what to do, clutter clearing your home can sometimes be exactly what you need to get your life back on track. 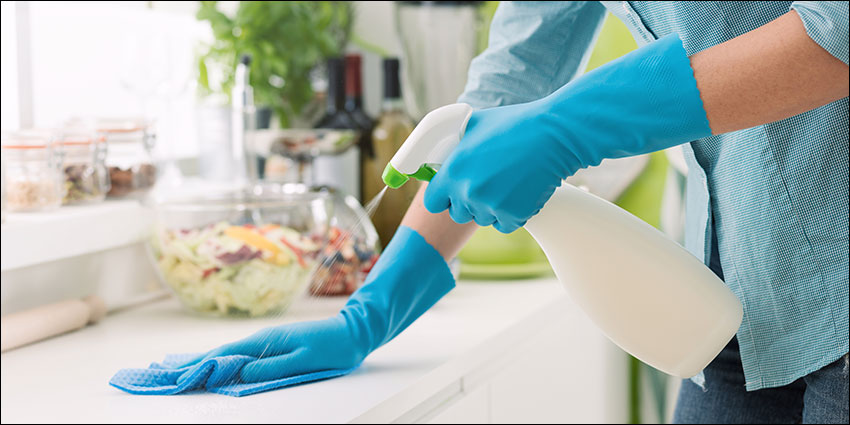 There’s a classic movie scenario where someone with a military background hits rock bottom and decides there’s no way out of their situation except to kill themselves. They dress in full uniform (even if they haven’t worn it for years) and then, with military precision, calmly blow their own brains out.

Many people contemplate suicide at some point in their life. Around 20 million people attempt it each year and about a million of them succeed. Globally, this exceeds the number of people who are murdered or killed in wars. In many countries, it is the second or third leading cause of death among young adults.

Sometimes, the decision to commit suicide is spontaneous. The person reaches breaking point and suddenly takes their own life, giving no warning signs to anyone they know. For others, the act is premeditated. The person starts putting their affairs in order, saying goodbye to people and giving away their possessions over a period of days or weeks. If someone close to you ever does this, warning bells need to ring.

The therapeutic effect of putting your home in order

The four categories of clutter are:

A number of people have contacted me over the years to let me know that they came back from the brink of suicide as a result of tackling one of these types of clutter in their home.

The most poignant of these was a woman in her early twenties who was devastated by the breakup of the relationship with her boyfriend. She decided to kill herself, then realized she would need to clean and tidy her apartment first because she felt too embarrassed at the thought of someone finding her body in such a messy space.

She stayed up all night cleaning and tidying, until the first rays of daylight streamed through her windows. She felt so pleased with all her hard work and how nice her apartment now looked and felt that all thoughts of wanting to die had evaporated. More than anything else, what she now wanted was to take a walk outside to experience the morning smells, sounds and sights, so that’s exactly what she did.

With hindsight, she said that she felt a higher part of herself had intervened to compel her to clean and tidy her home first. Following that impulse to put her external environment in order is what had brought peace to her state of inner turmoil too.

Another man I knew took a more measured approach and decided to declutter his garage before ending his own life. His reason for this is that he didn’t want his wife to have to deal with the terrible mess he’d created.

Being a thrifty kind of person, he decided to sell anything he thought had some value. He laughed as he told me this story because it took him so long to do this through eBay that by the time he’d got rid of half of the items, he no longer wanted to die. As he regained control of his garage space, the issues in his life that had driven him to despair became more manageable and started to resolve too.

I hope no-one reading this article will ever be in such dire straits at the two people whose stories I’ve recounted. However, these techniques can also be used whenever you feel upset or confused about anything at all. Find a small area of your home that needs some attention, such as a drawer or a shelf, and get to work. As you clean, tidy and declutter your outer environment, it has the effect of restoring calm and order to your inner world too. It won’t miraculously solve all your problems, but it can certainly help to put you in a better place in yourself to tackle and overcome them.

Related article
The power of tidying as an antidote to chaos

3 Responses to The therapeutic power of clutter clearing