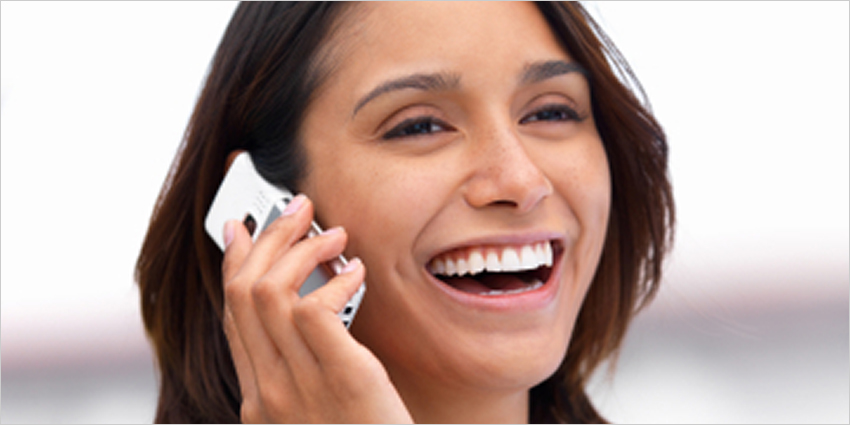 The world population is currently estimated to be around 7.4 billion. Of these, over 4.6 billion people use a cell phone. That’s around 62% of humanity involved in what some experts call the largest human experiment ever conducted.

The link between nicotine and cancer still has not been completely proved, but so much circumstantial evidence now exists that governments around the world have simply had to accept that cigarettes are not good for us. Many experts predict it will be the same with cell phones, although hopefully it won’t take so many years for the hazards to be accepted as fact.

How cell phones affect us

Some studies find a causal link between cell phone usage and health problems and others do not, but the pervasive effects are totally obvious to anyone who has developed the ability to perceive and read energies. I can FEEL radiofrequency radiation when using a cell phone, or even standing near someone who has one turned on.

In some of the workshops I teach there is a demonstration I often give to participants, which graphically illustrates the effect of cell phones on us all. I first make sure that all sources of WiFi in the room are turned off, including the phones of all participants. I then have a volunteer come out to the front of the class. Holding their phone by their side in one hand, I have them extend their free arm out at shoulder level so that it is parallel to the ground. I press down on their wrist with my hand, asking them to resist my pressure.

This is a very basic form of applied kinesiology, also known as muscle testing. Having established their muscle strength with their phone turned off, I have them turn it on and then we test again. Even big, strong men cannot keep their arm up. They become significantly weaker, which surprises the heck out of them and everyone watching.

But I don’t stop there. The next thing I do is give the phone to someone in the audience to hold, two or three rows back, and then I test again. Usually there is some improvement in muscle strength but not to the original level with the phone turned off. So we continue in this way, passing the phone back a few rows each time until the volunteer tests strong again. In some instances the phone is passed all the way to the back of a class of 200 people and then one of my assistants has to take the phone and leave the room before the volunteer tests strong again. And if I were to test everyone in the room, I would come up with similar results. A single phone, when turned on, can affect that many people for that wide a radius.

You may be interested to know, by the way, that there are two substances I’ve so far found that everyone tests weak for in this way – cell phones and coffee. If I substitute the phone for some coffee beans, the volunteer will become just as weak. The difference is that if I pass the coffee beans back through the audience, the effect is not perpetuated. Coffee is an inert substance. It does not constantly radiate microwaves as a cell phone does.

Now I know very well that this little demonstration I do in workshops would not in any way pass as a credible scientific experiment, but boy, does it get people’s attention in a way that cold facts and figures do not. And anyone can do this test. Just grab a friend with a cell phone, make sure all other WiFi devices in the vicinity are turned off, and muscle test the person in the way I’ve described. Then have them do the same with you. It’s pretty stunning to feel your arm go so inexplicably weak when you are trying so hard to keep it strong. It certainly makes you wonder what the phone is doing to the rest of your body too.

So am I suggesting that everyone stops using their phones? In an ideal world, yes. Experts say it can take 10 to 20 years for brain tumours to develop, and data is now emerging that shows a correlation between phone usage and an increase in brain tumours.

But for many years brain tumours have been the leading cause of cancer in young people under 19 years old (children’s skulls are thinner than adults so much more susceptible to radiofrequency radiation), and it doesn’t take a genius to look at the steep increase in the number of children using cell phones in recent years to ponder if there might just be a correlation.

Other documented side effects of cell phone usage are concentration problems, memory loss, DNA damage, breast cancer (in men and women), and fertility problems. More worrying still is the suspected link with DNA damage, which Dr Henry Lai, Professor of Bioengineering at the University of Washington, Seattle, who has been researching the effects of  this type of radiation for 30 years, warns can lead to degenerative diseases such as Alzheimer’s.

We are unwittingly running our own massive experiment involving 62% of the human race, with the other 38% currently acting as a control group.

Do I own a phone myself?

Yes, but there is only one person in the world (my husband) who knows my number. I only turn my phone on when I’m expecting a message from him and, on average, make one call per month, lasting no more than 5 minutes. I also use it perhaps half a dozen times a year to search for online information. Sometimes I don’t turn it on at all for months on end.

It’s not that I’m fearful or trying to be saintly. I just don’t like the way it blasts my head. In every other way, I am very hi-tech, but without using WiFi connected devices.

How to protect yourself

So if you absolutely can’t live without your phone, do I have any suggestions for how to limit the effects? For this I refer you to a report published in February 2008 by Vini Gautam Khurana PhD, FRACS, entitled Mobile Phones and Brain Tumours – A Public Health Concern. It is the result of 14 months’ objective research by the author, encompassing over 100 sources of scientific and medical studies on the topic. In the final pages, he gives his recommendations, which I have summarized here and added some comments of my own in brackets:

1) Always use a landline phone to make calls if you have a choice (and be considerate enough to call people on their landline rather than their cell phone if possible).

2) If you must use a cell phone, use it in speakerphone mode and keep it at least 20 cm (8 inches) away from you.

5) Children need to only use cell phones in situations of real emergency.

I would also add to this list that one of the worst places to use a cell phone is inside a car, because the microwave signals bounce around inside the metal shell, making the effects much worse. You can therefore imagine how unthrilled I am to hear that many major airlines are now enabling WiFi within aircraft. People want it, so they will give them what they want. But then again, they used to allow smoking on airplanes, didn’t they?

7 Responses to Cell phones – the largest human experiment ever conducted