The art of auditioning for life

Sir Michael Caine’s memoir, Blowing The Bloody Doors Off, might seem like an unlikely source of inspiring wisdom, but it contains some great advice. You are always auditioning, he says. 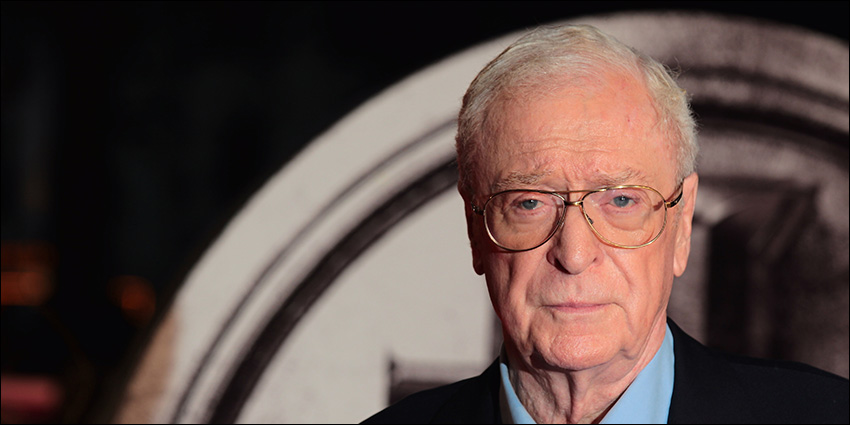 His advice is aimed at aspiring young actors. But it applies equally well to anyone who wants to get known for their area of expertise. It works according to the theory of six degrees of separation, which is that anyone you need to connect with is only about six introductions away from you, starting with the people you already know, then the people they know, and so on.

A 2006 study conducted by Microsoft on 30 billion Messenger conversations between 180 million people around the world confirmed that the average distance between people is 6.6 links, which is slightly more than six. However, they discovered that what that actually means in practice is that some people are separated by up to 29 links and others by only one or two. So it’s not quite as straightforward as that. But always doing your best, even when you think no-one is watching, can increase your average dramatically.

One is about Sean Connery, whose acting career began when a casting director looking for sailors for the chorus line of the movie South Pacific discovered him. Not at an audition, but when Connery was diligently keeping fit by lifting weights in a gym.

Another story is about when Caine himself was shooting a movie at Universal Studios in 1966 and noticed that one of the bus drivers had an ingenious talent for turning up at the best time for his load of tourists to have the best chance of meeting famous actors. He was so impressed by this that he got to know the driver and helped him out by not making himself scarce, as other stars did, but posing for all the photos and signing all the autographs his visitors wanted. This enterprising young man, who was a student at the time, was Mike Ovitz, and he went on to become chairman of a talent agency that made him one the most influential people in Hollywood.

‘Not an actor?’ says Caine. ‘Doesn’t matter. Whatever your role is, perform it as though the girl on the checkout, the young woman making your coffee, or, yes, even the guy at the other end of the line trying to fix your computer, is your dream boss, dream date, dream client. It will make you a better person. And sometimes, just sometimes, they really are [your dream boss, dream date, dream client, etc].’

When I first started writing this article, I didn’t think I had any examples from my own life to include. But having given it some thought, I realize this has happened to me many times and in many ways. If you give it some thought, you’ll almost certainly find some examples in your own life too. You just haven’t connected the dots until now.

There was the time in my late teens when I landed a job in the heart of City of London, sitting at a telex machine and weather-routing huge cargo vessels all over the world. The owner’s secretary had had to resign at short notice, just before he was due to take a much-needed family vacation. He trained me for two weeks, then went away on vacation, leaving me as the sole employee in charge of his startup multimillion-dollar business.

I had no formal training as a typist, had never used a telex machine before, and knew nothing about shipping or weather. But he had seen the way I had helped his wife to declutter and restore order to his home some years earlier and trusted me to apply that same level of intelligence and integrity to run his company in his absence.

This was in the days before it was possible to stay in touch by mobile phone, so it was a huge leap of faith. But it was one that paid off. Everything went smoothly and by the time he came back, I had even mastered the unusual skill of being able to sight-read the dots of telex ticker tape as it went through the machine. 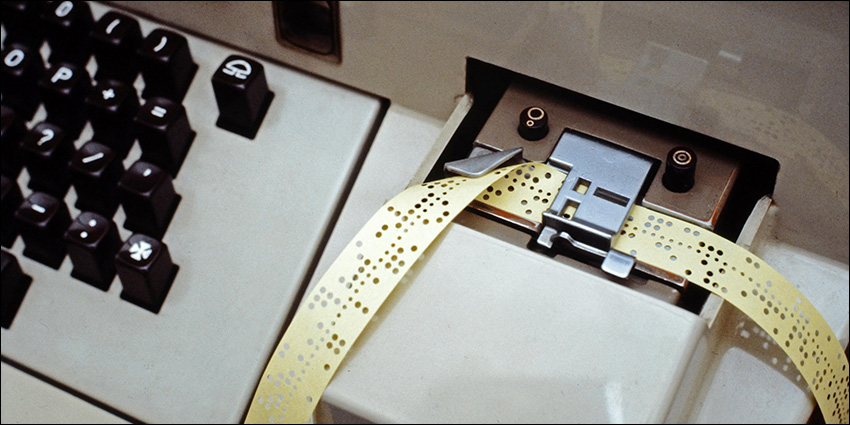 Do what you love doing

Then there was the time I decided to start doing public talks. I started in my own living room and progressed to teaching workshops to audiences of hundreds of people around the UK.

There was one woman in particular who I kept noticing at my London events and one day she introduced herself to me. She worked for a publishing house and would I like to write a book?

The point I am making here is not that you need to be on your best behaviour all the time, just in case someone who can help you on your way happens to be watching. That’s a recipe for a fearful, unhappy life and not what I’m suggesting at all.

What I’m advocating here is being true to yourself. Allow your natural qualities to shine through in whatever you do. That’s what will get you noticed for the special talents that you have and help you to connect with the people you want to bring into your life.

So yes, you’re always auditioning. As yourself. The hallmark of a life lived in integrity is being true to yourself, even when you think no-one is watching.

Related article
10 popular social crutches, and how different life could be without them

5 Responses to The art of auditioning for life